On this page, we publish the latest rumors in and around Prasonisi. Rumors means, they can be true - or not.

Do you have heard a plausible new rumor, concerning Prasonisi or its surroundings? Tell us! Use the contact form below, please write English or German.

All campers should do their best not to pollute Prasonisi with garbage and worse!

In the 1990s, some campers used the dunes of Prasonisi as a garbage dump. The authorities send a special forces team of the police. They dragged the campers out of their tents at night, while pointing on them with guns. The campers ended up in the jail of Rhodes Town for some time. Of course, the ones who had caused no pollution, were arrested as well.


Rumor: The sale of Prasonisi.

Years ago, there were rumors, the Russian billionaire Roman Abramovich wanted to buy the island Prasonisi. After all, his 162 m yacht "Eclipse" is commonly seen in the harbor of Rhodes.

Prasonisi is owned by Greece. There is a public company whose mission is the sale of state property, named "Hellenic Republic Asset Development Fund". This fund has already published this sales information for Prasonisi in 2013. In addition, the beautiful beach of Afandou in northern Rhodes has been sold successfully by the fund.

Years ago, a Great White Shark killed a bathing tourist close to the island of Karpathos. Karpathos is only about 50 kilometers from Prasonisi. No one knows the details. Allegedly, the information on such incidents are kept strictly confidential.

However, no sharks were ever sighted in Prasonisi. To avoid any risk, one would have to avoid the entire Mediterranean Sea. See Wikipedia's distribution map of the Great White Shark: 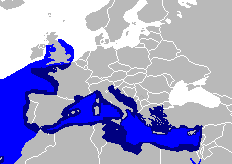 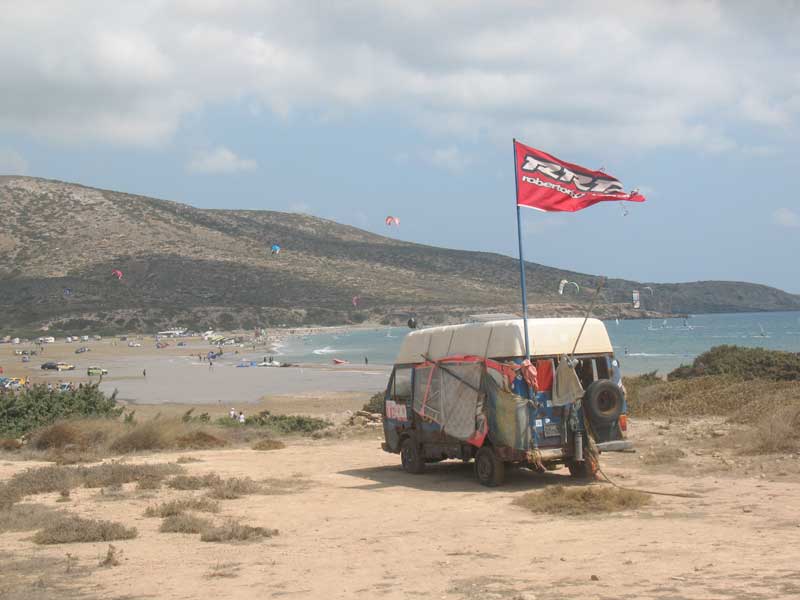 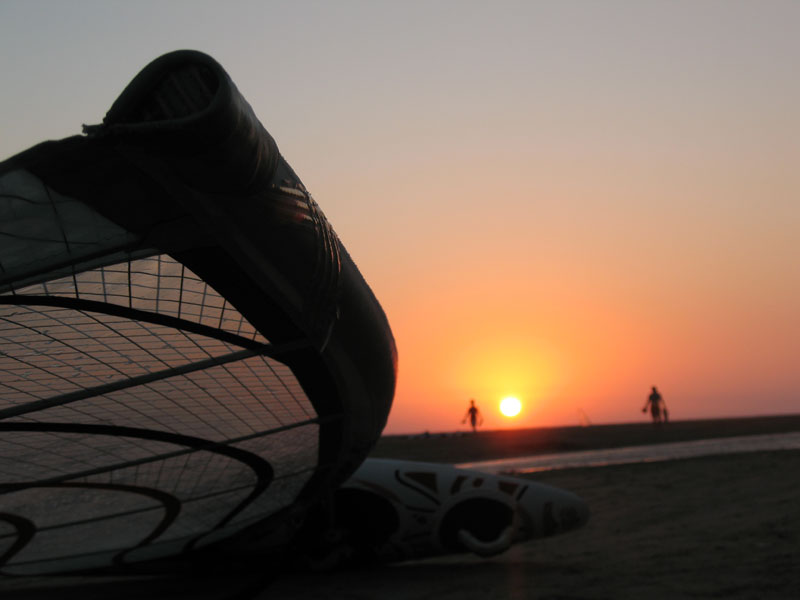 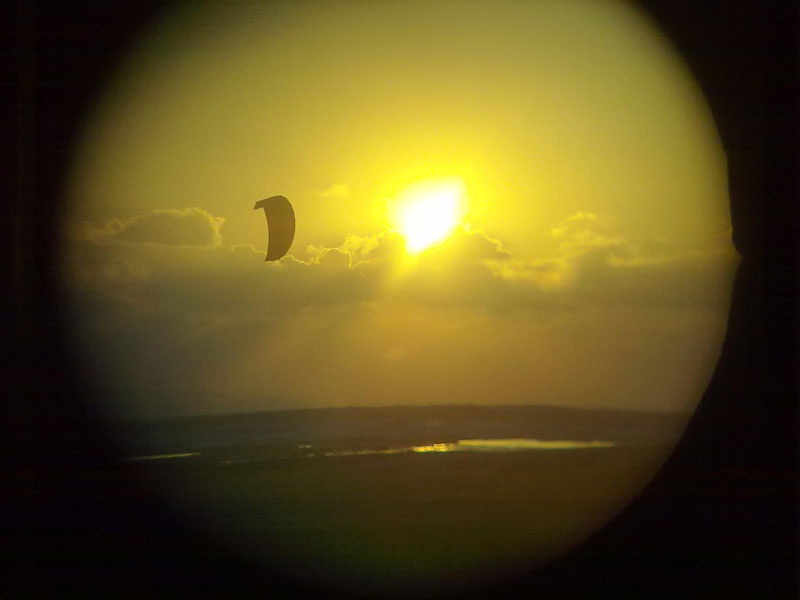 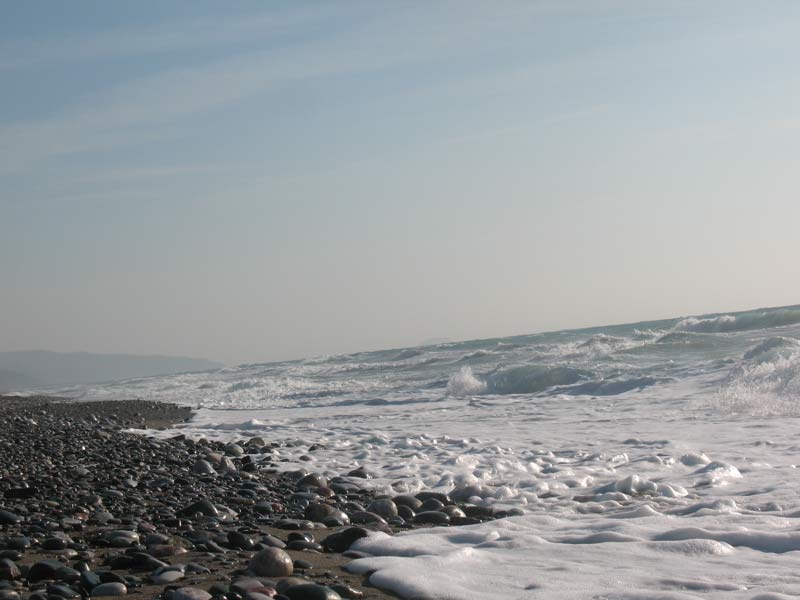 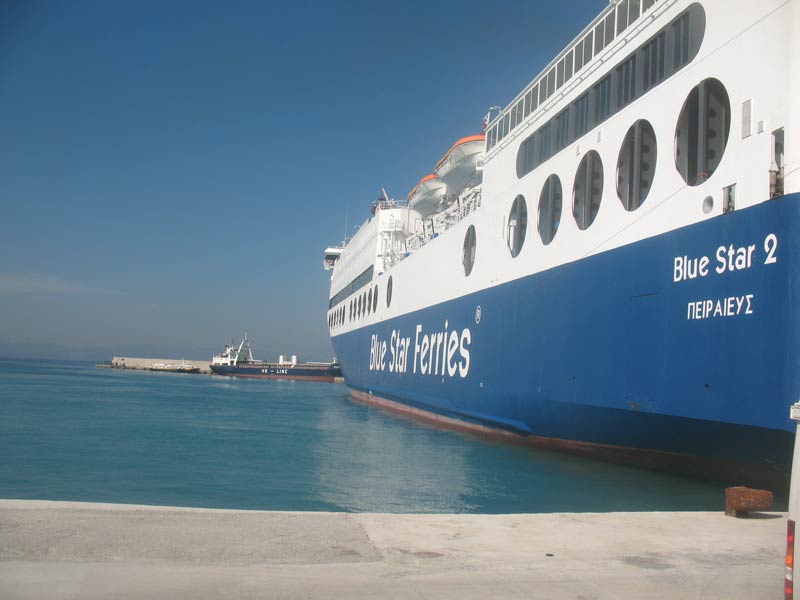